Training programs for all modes of transport in Dubai 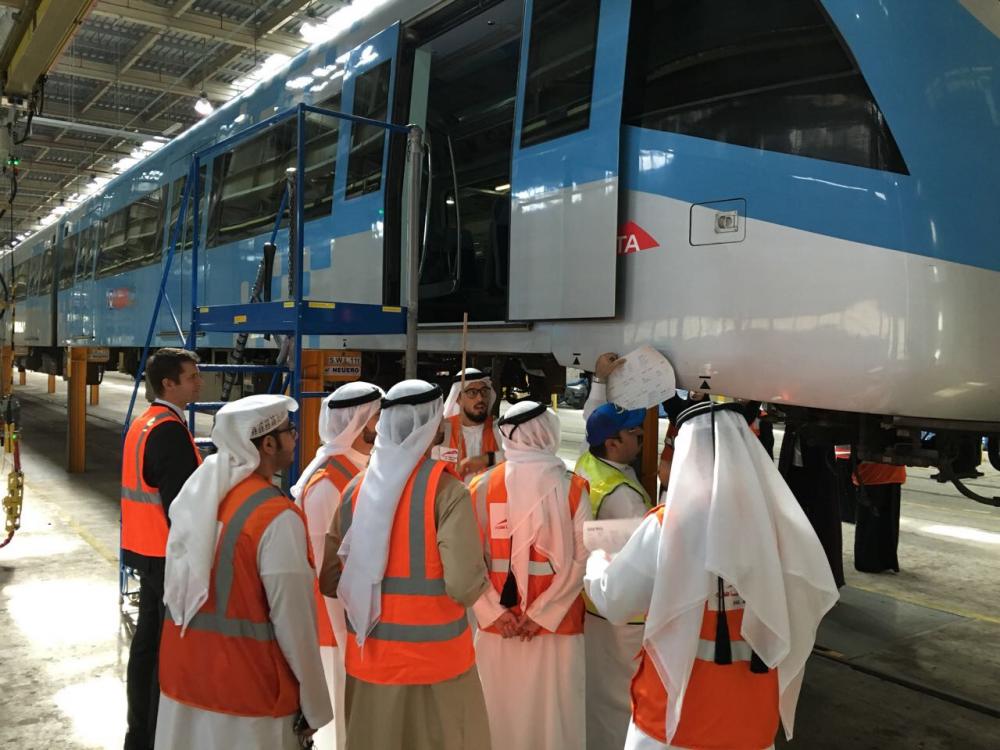 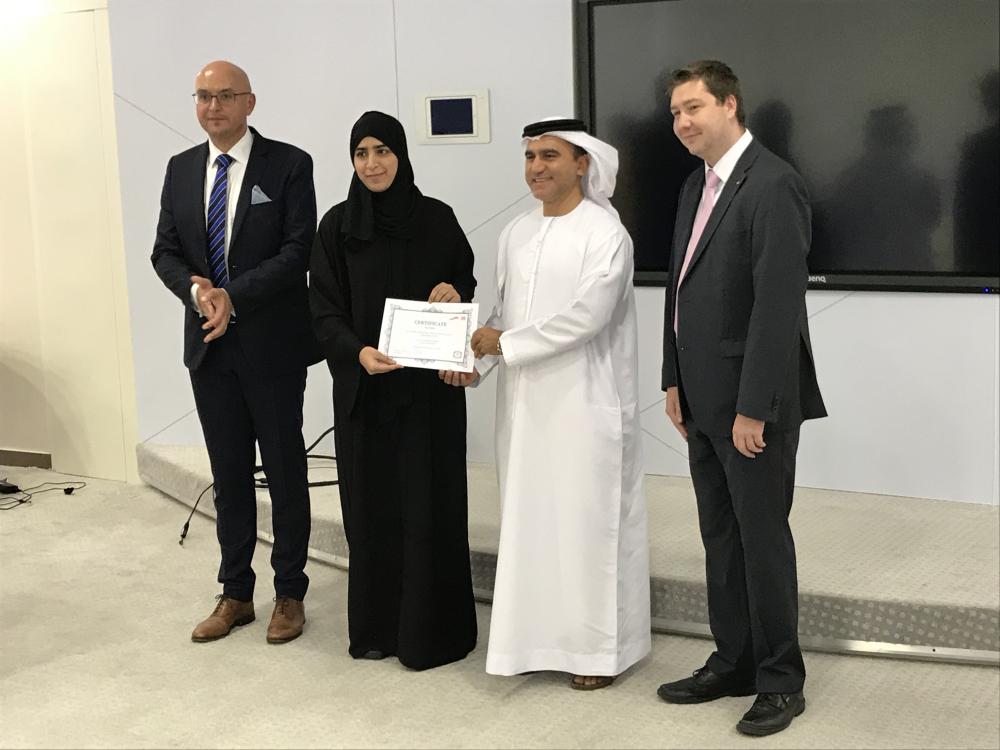 In Dubai, the second Training Needs Analysis (TNA) for the Roads and Transport Authority (RTA) and its subsidiaries has been successfully completed.

RTA is responsible for preparing legislation and strategic plans, developing other integrated solutions of road system and marine network, planning and providing the requirements of transport, roads and traffic that are safe and in line with the city's economic development plans and the highest international standards in the Emirate of Dubai and between Dubai and other Emirates of the UAE, neighboring countries in order to provide an effective and integrated transport. Due to its massive role in the development of infrastructure and transportation for Dubai, RTA administers itself through six agencies: Marine, Public Transport, Traffic & Roads, Rail, and Dubai Taxi & Licensing Agency.

RTA has been cooperating with DB in order to develop capacity building and qualification training programs for engineers, transport planners and other professionals as well as executives and managers for the Rail Agency, Public Transport Agency (PTA) and Traffic & Roads Agency (TRA).

Last year a team of DB Rail Academy members and training experts from DB Training executed a comprehensive analysis for the Rail Agency of RTA. The target was to provide long-term continuous training programs. For this, the project team analyzed the status quo of qualification and identified overall training needs according to existing competencies and future needs compared to state-of-the-art international standards. Core of the analysis was the analysis of needs from middle-managers to top-managers and executives of the Rail Agency. Besides, the project team defined the requirements for the establishment of a Transportation Center and designed the related business model for implementation. With completion of the analysis, a comprehensive architecture for rail professions has been developed and since this, the training modules that were created are currently being executed in a training program that extends till 2020.

With the target to establish training programs for all modes of transport and with the success of the previously executed TNA for the Rail Agency, the second TNA started this year to improve PTA’s and TRA’s performance as well. The PTA is responsible for the provision of public transport services such as buses, taxis and marine transport while TRA takes care of all roads and is responsible for roads engineering. The particular challenge in this project was the key areas of competencies that were out of DB’s core business. For this reason, a project team from DB Rail Academy, training experts from DB Training and consultants from partners that were familiar with roads engineering and public transport executed the TNA from January to March. The team analyzed the status quo of both agencies in parallel, identified the explicit needs of each agency and developed specific capacity building architectures for all managers.

DB is currently discussing with RTA the next steps, which will include managing the execution of the more than 120 identified training modules for PTA and TRA. This also includes a ‘Young Professional Program’ directed towards fresh graduates joining RTA as well as a Global Mobility Manager program that will address the needs of executives across all transport agencies within RTA.