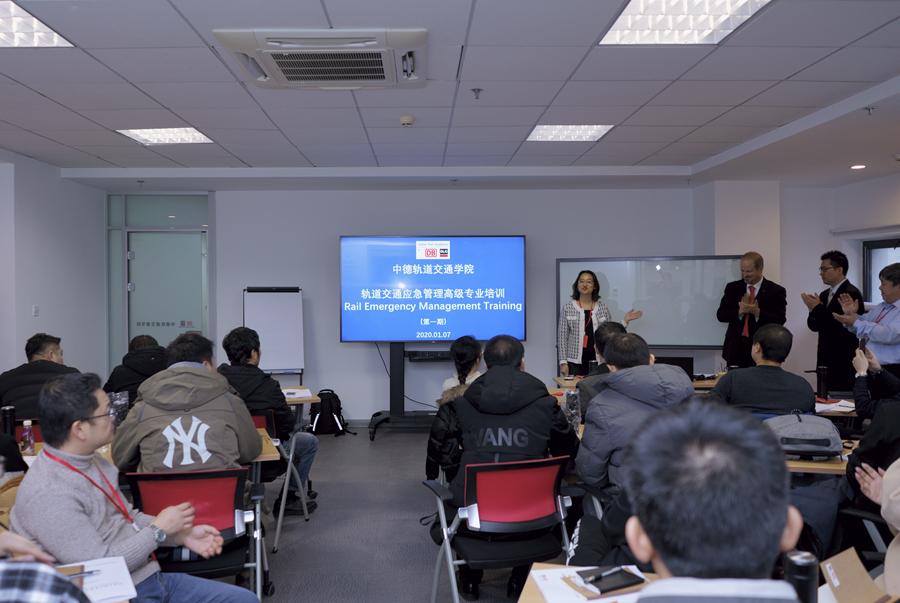 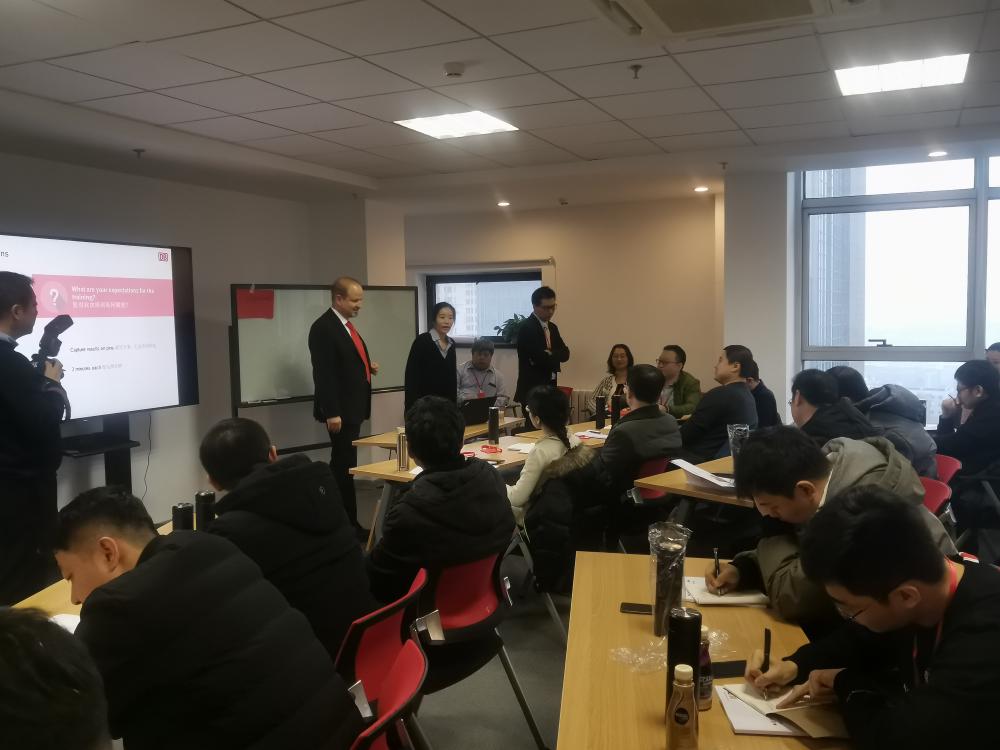 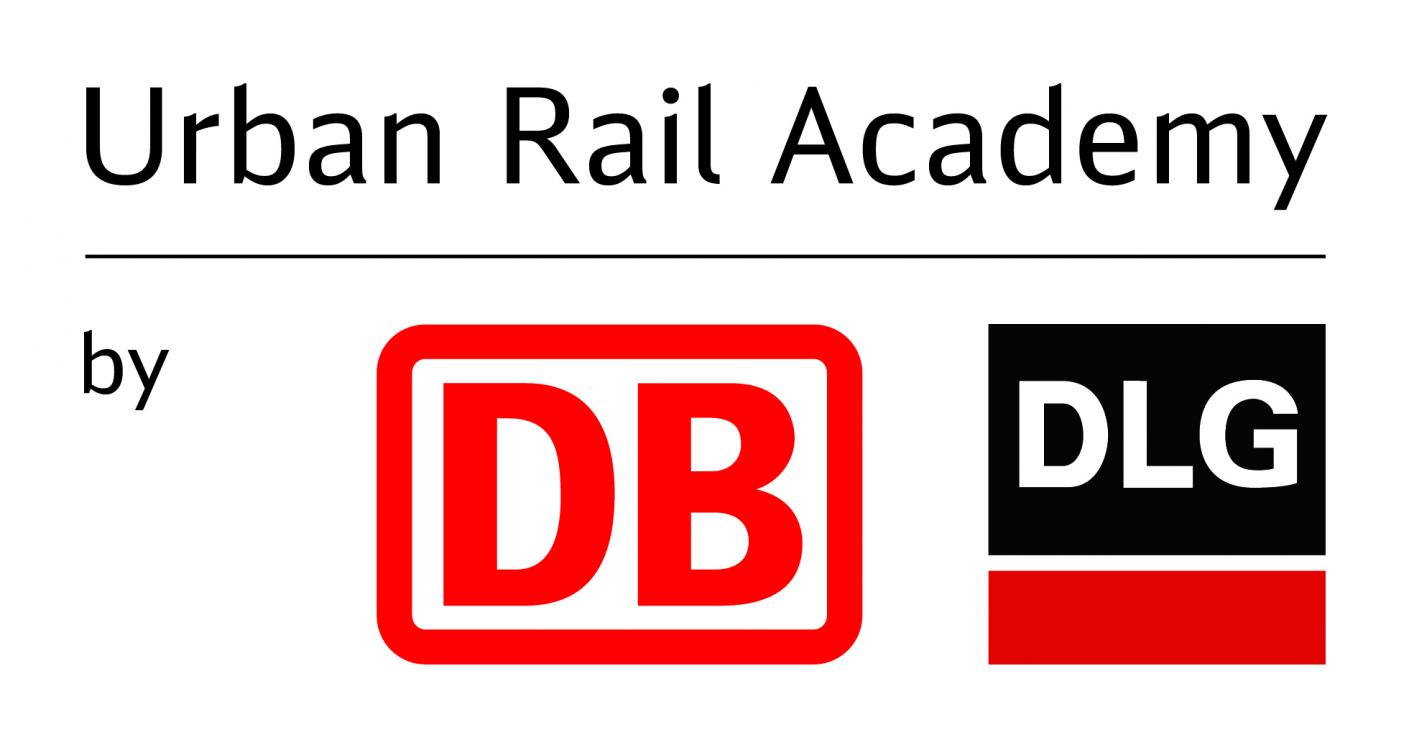 *Sign up to our newsletter to receive 30% discount on your 1st booking!